The impact of Satya...a genesis

An interesting 4 video series explaining the genesis and impact of the iconic movie 'Satya'...Do watch
Part 1

Well there you go. Of all the things I could have been called, I never imagined being called a swindler by a gas station operator. This one will be good story for my friends and progeny...and a lesson to never go to a Shell gas station ever again!
I have been checking my credit card and so far it has not been charged. I think they could not do it because their payment system was faulty as well.The pending authorization I saw on my card dropped as well. The whole thing could have just been avoided by little bit of consideration from an overzealous "General Manager" and a more knowledgeable staff.
I have sent a mail to Shell customer care as well to let them know what goes at their locations. Will update here their response. 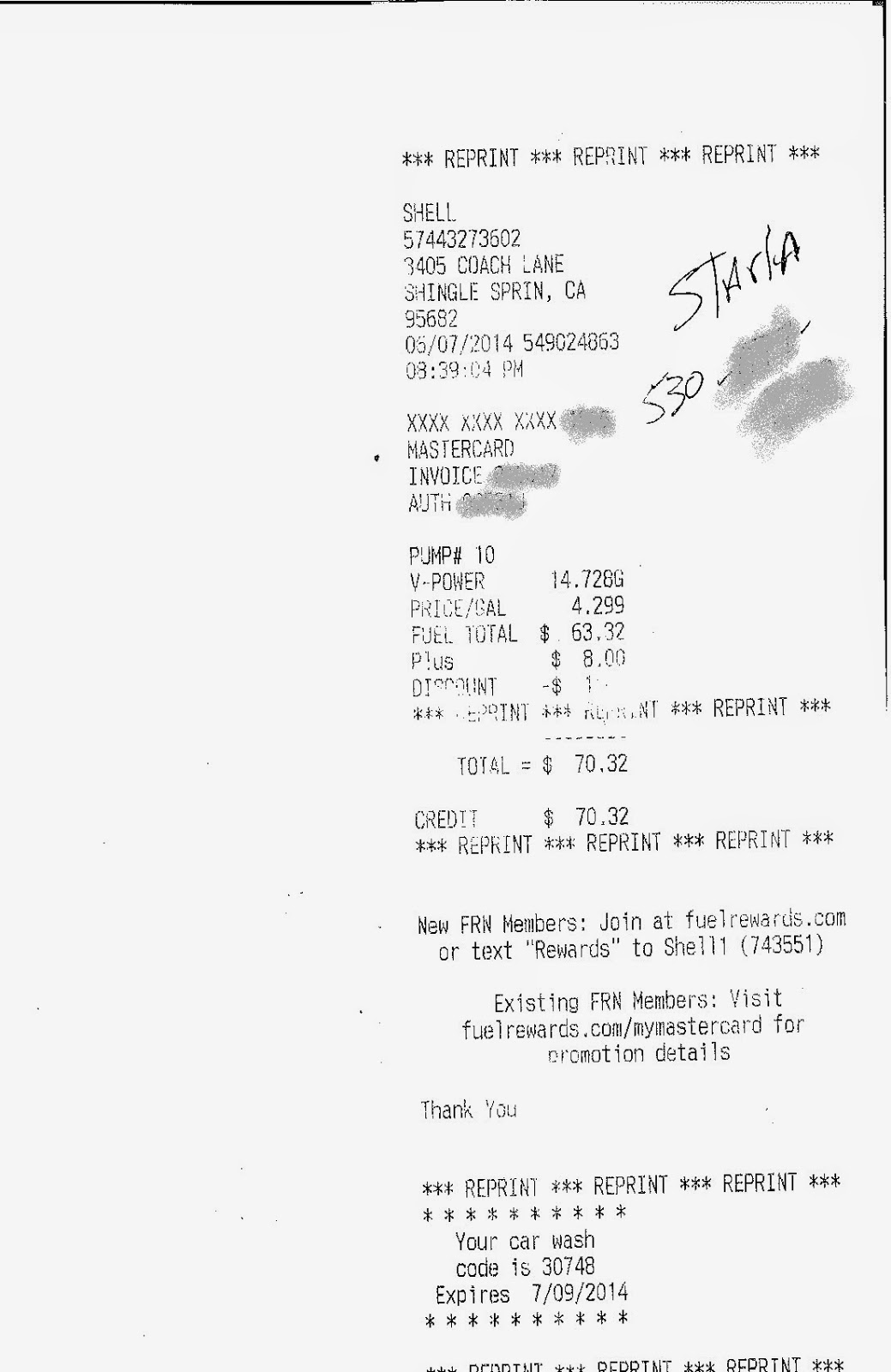 Watched Aik Alif-a rendition of Bulla shah being performed at coke studio by Saieen Zahoor and was completely blown off. There is something about genuineness that touches you and impacts you far more than mere words. In one of the other performances a show host asks whether he has to sit or stand to give his performance to which he humbly replies that however you wish me to to do I'll do that-ask me to sit-I'll do so, ask me to stand-and will do so, ask me to lie down-I'll do that too. The video posted here, in the middle of it he goes into the trance and starts turning around in circles, and you know immediately that its not doing it out of any false showmanship but because he really is in trance.That itself watching me gave me a lump in the throat.
A commendable effort by Rohail Hyatt for bringing together so many talents together and creating magic. Rohail Hyatt, once a pop star himself and an under-19 cricketer turned singer created what thousands of crores spent in diplomatic efforts and show masks could not do. Just going through the comments of this youtube channel named cokestudio will tell you that the armours are down by both Pakistani and Indian netizens and are unanimously together in cheering our common culture-a phenomenon not seen when it comes to cricket/politics/movies/etc. etc. videos from both sides.Hope that this does not stop here and this stepping stone becomes much more than earnest effort.

The following video is not for minors, weak hearted, pregnant women, insomniacs, people with high blood pressure, history with drugs and people who think Salman khan can act (well not sure about the last one... )
Warning: Rated M for Mature content, explicit language, sheer brutality, physics defying monstrosities and Sunny Deol

Mirabai Productions' movie Positive directed by Farhan Akthar is just one of the many short films on HIV and AIDS.A gem...do watch.

I was trying to watch this movie for such a long time until I finally found it.This is an amazing movie which covers up guilt, regret, hope, cowardice, humor and info in just 18 mins. Do watch it for an amazing performance by Sidharth. It think its his only Hindi work apart from Rang De Basanti. Pavan Malhotra, Pankaj Kapoor and Ayesha Takia shine in the small parts they are given.
Complete Moviegraphy at http://www.imdb.com/title/tt0893395/

Sunny
Hi Guys....I am just like any other loony who see things around him and makes his own interpretation. Somethings amuse me while others look ridiculous.Some are absolutely funny while some are real dampers. You may interpret me as a person who has a little bit of everything. Sometimes I am funny,sometimes a bore,often jolly,eventually morose,occasionally creative and frequently a psycho. I dream a lot.Maybe thats where I get my optimism and energy from.I also get frustrated,pained and sometimes very angry to see whatever is happening around us with human Life becoming expendable ,media corrupting the youth, environment , bla blah...you know what I am talking about!..... This blog is for anyone and everyone who wants to share what he/she sees,feels,experiences,thinks wrong or right, gives thought to things that can be done,what needs to change,what needs to be removed.....just about anything you feel. So people...just go ahead and comment whatever you heart desires. 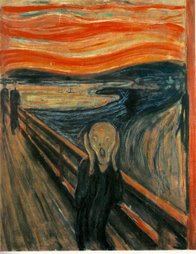 Recent books that I have read